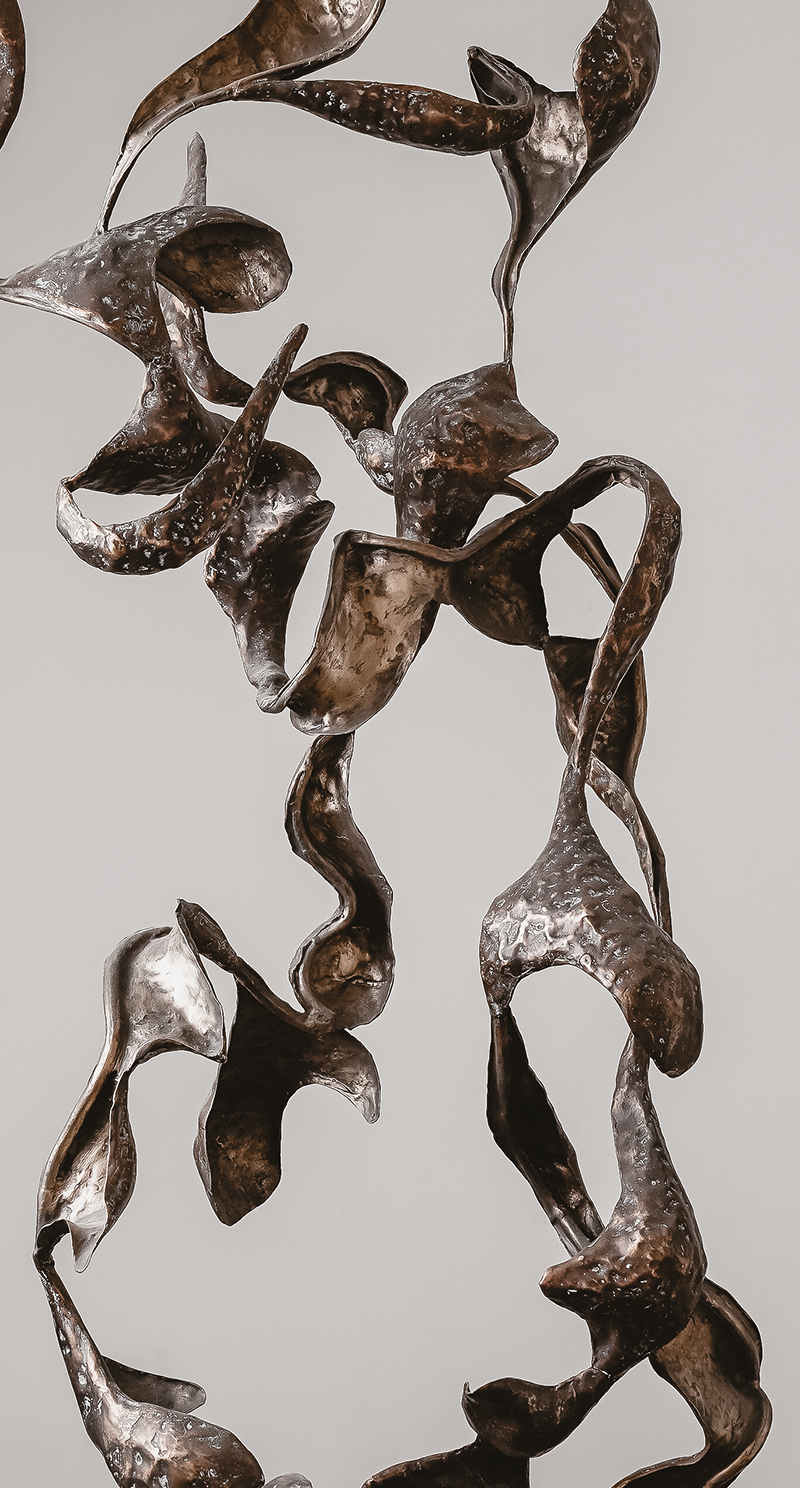 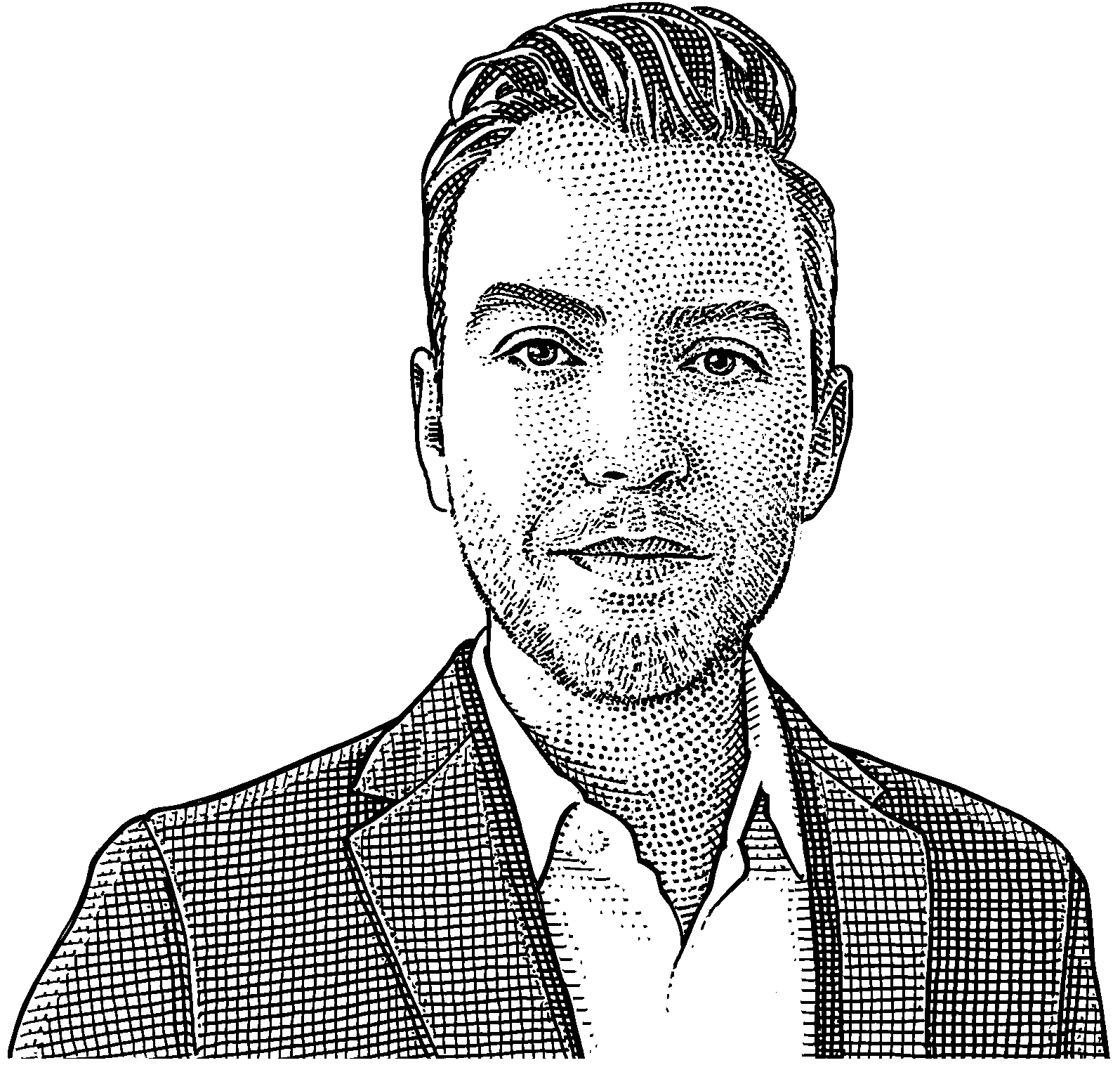 The co-founder and managing director at Ridgely|Walsh, Damian has partnered with Juleanna Glover since 2015, when she launched her own firm.  Damian advises clients on strategic communications matters, message development, profile building and influence driving.

Formerly director of research for the Ashcroft Group and the Ashcroft Law Firm, an integrated organization founded by former U.S. Attorney General John Ashcroft, Damian worked on matters in which the firm provided counsel on corporate governance and compliance. During his five years with the Ashcroft Group, Damian managed the firm’s research, monitored client legislative priorities and authored weekly legislative policy briefs and other deliverables for c-suite executives at client companies.

Damian has a Juris Doctorate degree from The University of Kansas School of Law, where he was also an editor for a top-ranked American public policy legal journal.  He has a Bachelor of Science degree in Finance from Kansas State University and studied at Consortium International University in Paderno del Grappa, Italy.

In the summer of 2020, Damian envisioned and co-organized the country’s largest Black Lives Matter street mural project, which was celebrated in USA Today, Bloomberg, NPR, and other national news outlets. As a volunteer, Damian, who was named one of “The New Faces of Philanthropy,” advises six nonprofit organizations that focus on arts and healthcare.